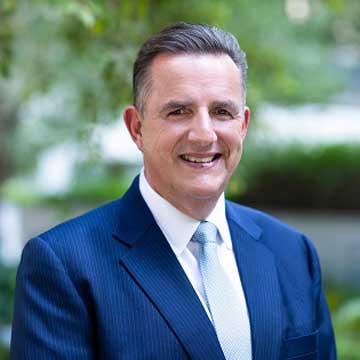 Michel joined the company in 2019 and is Managing Director for the Middle East & Africa and Chief Commercial Officer. He is based in our Dubai office.

In his role Michel is responsible for the company’s growth strategy in the Middle East & Africa region. As Chief Commercial Officer he also oversees all commercial aspects of the business including underwriting, marketing, and regional compliance.

Michel is a seasoned executive with more than 30 years’ experience working on both the insurer and consulting side of the industry. He has extensive global commercial experience having previously worked across Asia Pacific, the Middle East, North America, and Europe.

He has wide ranging expertise and has managed multiple lines of insurance including accident & health, retail, expatriate medical, as well as multiple distribution channels including intermediated, agency, affinity and Digital/Direct Marketing. A respected and well-known commercial leader, Michel has a proven track record in delivering dynamic distribution strategies and leading mergers and acquisitions in emerging markets.